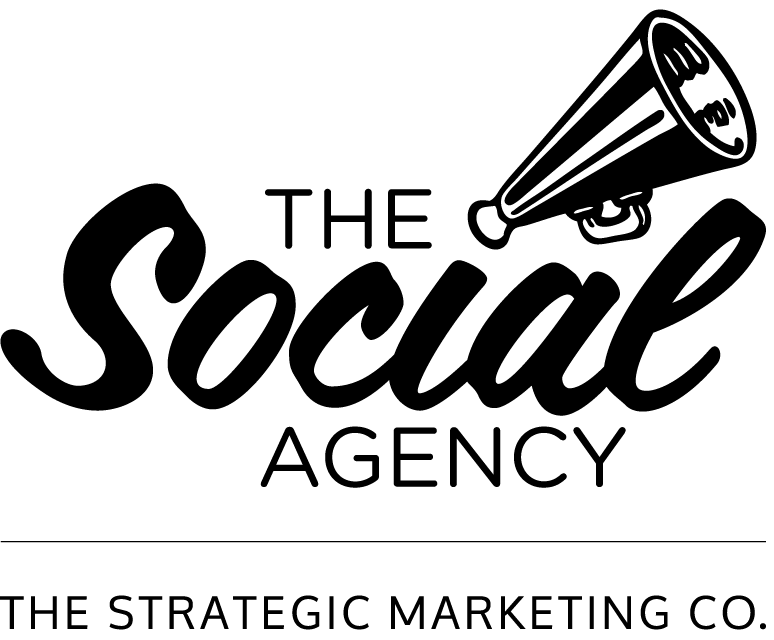 Marketing to the It Girl 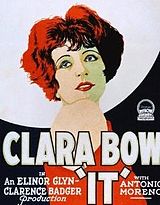 There are trendsetters and then there are It Girls, the most influential of trendsetters. You might think of an “It Girl” as an elite young starlet or fashionista with amazing powers of attraction. That’s the common use of the term, which was originally coined by 20th century pop culture icon, British novelist Elinor Glyn, pictured here (herself a major It Girl).
In our world of marketing and PR, we use the term to apply to ANY person (older gentlemen included) with the ability to powerfully influence your target market.

To illustrate the importance of these people, consider Malcolm Gladwell’s Hush Puppies story as told in The Tipping Point. If you haven’t read this book, here’s how the story goes: The Hush Puppies company was on a downward spiral to bankruptcy until a small group of fashion industry hipsters in Manhattan started wearing them. Practically overnight, the company was a raging success.

Whether you’re in fashion, technology, accounting or the non-profit world your marketing plan should include a strategy to reach your Industry It Girl(s). This shouldn’t replace your other marketing and PR efforts, but is definitely worth addressing.

The question to ask yourself is, who are the *major influencers in your industry? These are the people who, if they love what you’ve got, will advocate for you and influence others to follow suit. There are media, and then there’s that one column that nobody misses.

You see these It Girls in action every day. They are the bloggers who tout new technology like Pinterest and are effectively shaping that company’s future. They are the Activists like Laurie David, who decided to throw her weight behind the Family Dinner Movement, effectively attracting millions to this cause. They are the “Real Estate Experts” speculating on the six o’clock news, leading thousands to put their home-searches on hold.

Note: In most cases, you’ll most benefit from reaching out to the It Girls in several areas: Newsmedia, The Social Media/Blogosphere, and Executive Level (Award-Givers, Trend-Analyzers, Business Association Leaders, etc.)

Once you’ve identified your It Girl(s), the next step is getting noticed.

But first, a branding moment of truth: Does your website, webcopy, Twitter profile, FB page and other collateral effectively present you the way you want to be perceived? This is where a skilled design team is of the utmost importance. We’ve seen many amazing projects fail to attract attention simply because of poor branding. Please, let the talented designers out there help me help you.

If you’re looking for that magical tipping point effect, you might need to up your marketing ante. Here are a couple of innovative approaches I’ve recently seen that reaped great results:

LOL YouTube Video: Vancouver-based comedy writer Chris Cannon successfully gained a TON of media attention (CBC, Globe & Mail, Seattle Stranger) for his YouTube video, entitled The Canada Party, a super-funny response to the American Presidential Candidacy Race. What better way to showcase your talents as a comedy writer? In this case, he achieved recognition from some of the Nation’s most noted political commentators AND comedy writers, while at the same time marketing his work to the public at large.

Strategic Referral Program: If you’re a corporate service provider, Your It Girl might just be that one client you’re working with who has the power to bring you a LOT more business, with the help of a little incentive. Last year, Wardell Professional Development successfully developed a referral program with their most influential client, leading them to triple revenues in 2011. Could this be a successful strategy for you?

The best approach for YOU will of course depend on the nature of your business and who you’re trying to reach. Thoughts? Questions? Send me an message! 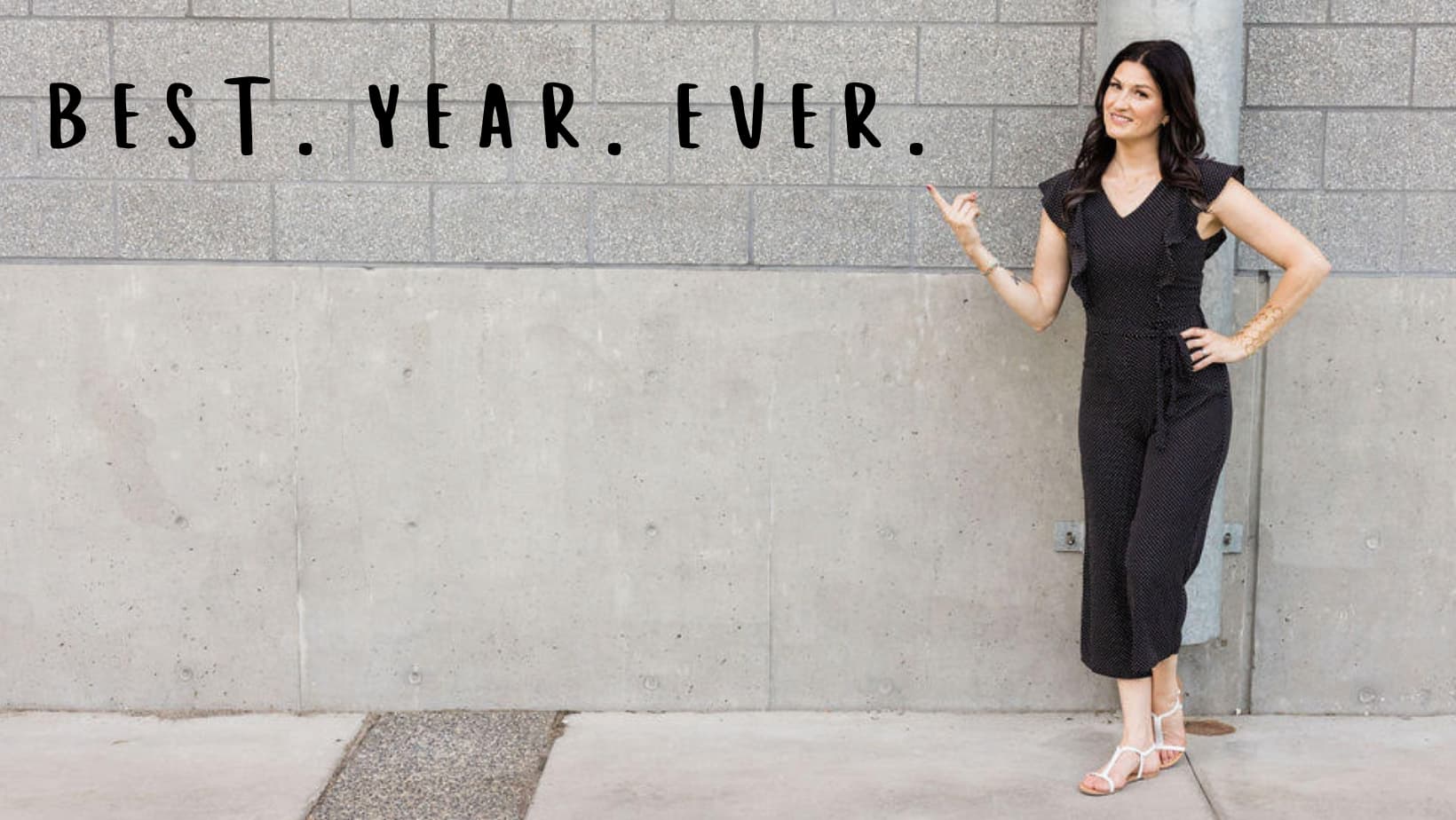 Best Year Ever: Setting Your 2023 Intentions with Lisa van Reeuwyk 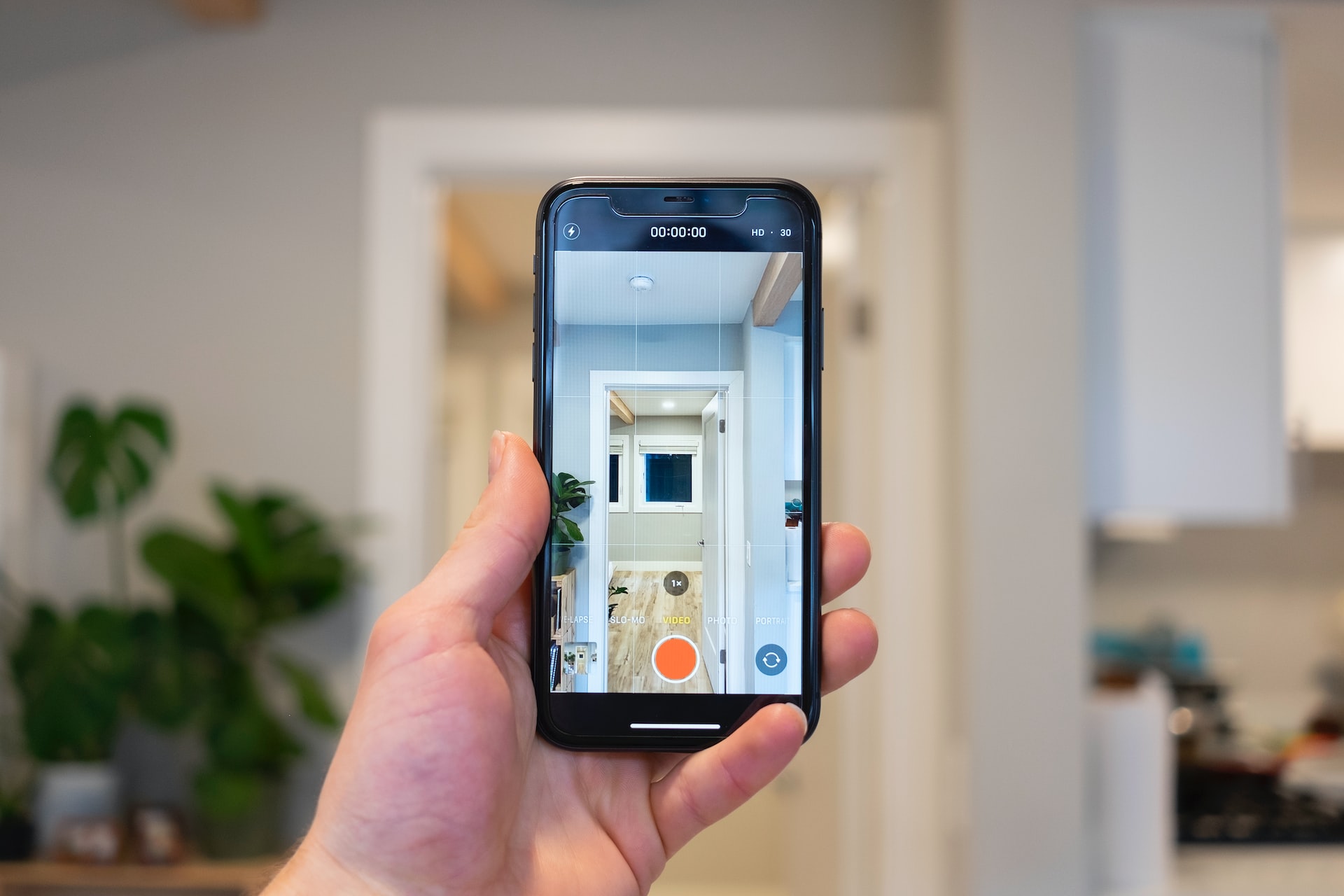